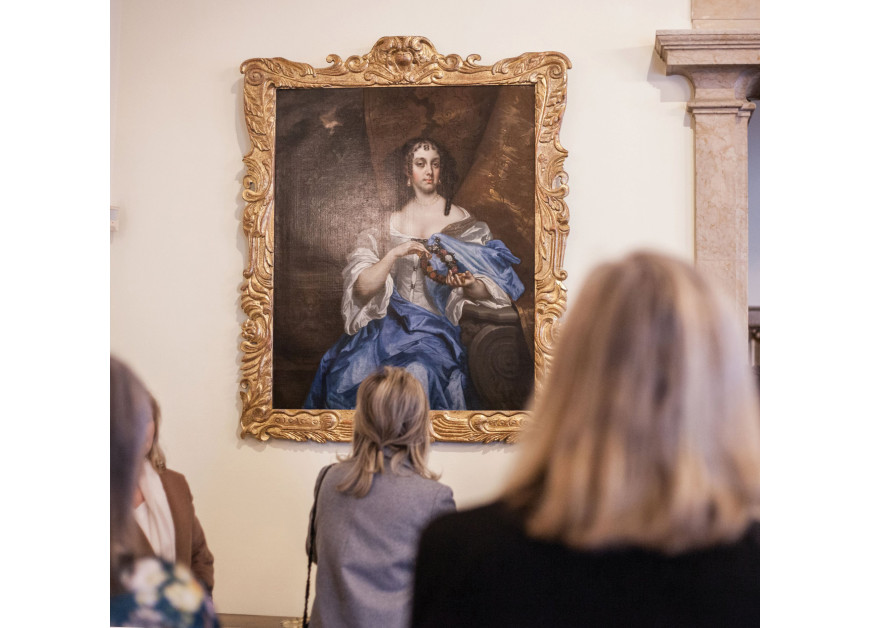 At the time of the great discoveries, after arriving in Japan in 1560, the Portuguese were the first European people to know about the use of tea. They were also the first to introduce and market it in Europe.

Due to her habit of drinking tea, her favorite drink, the young Queen decided to offer it at a reception to the Duchess of York at Hampton Court. Much appreciated, the English have adopted this habit that today is rooted in the famous “five o’clock tea”. Additionally, Rainha D. Catarina received oranges from Vila Viçosa, sent by her mother, with which she prepared a jam to accompany her tea. The story goes that the Queen made a sweet orange jam that she shared with her friends and reserved bitter orange jam for concubines and lovers of the King. This orange jam became the famous “marmalade”.

When he returned to Lisbon, it was at the Palácio da Bemposta (also known as Paço da Rainha) that D. Catarina would live until the day of her death, on the 31st of December 1705. Today, this same palace is the headquarters of the Military Academy. As a way of honoring the memory of D. Catarina de Bragança, the Comando da Académia Militar offers the Queen's Tea to its distinguished guests and visitors to the Palace.

With the Edition of Chá da Rainha (Queen Catarina’s Tea) it is intended to honor a great woman, Ambassador of Portuguese and Portuguese Culture at the same time that we have the privilege of enjoying a drink so simply refined and elegant.